Firms who publish emissions data on the Carbon Disclosure Project (CDP) are examined for empirical research, with data gathered from 2013 to 2019. The study uses Heckman’s regression model to account for self-selection bias, as well as an industry-by-industry analysis to look at the moderating influence of environmental sensitivity. Using extended techniques of moments estimation, the results are additionally examined for potential endogeneity.

The carbon disclosure’s effect on financial performance in the presence 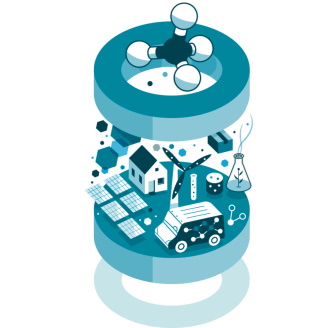 We investigate the influence of a greenhouse gas emissions disclosure rule on enterprises’ future emissions levels and financial operating performance. In 2013, a carbon disclosure obligation was enacted for publicly traded companies based in the United Kingdom. According to our difference-in-differences analysis, enterprises subject to the requirement lowered their emissions by roughly 8% compared to a control group of European firms.

We evaluated the impact of a number of carbon reduction scenarios on benchmark corporations in six industries, even at this early stage, the stress that climate change will have on the cash flows of big public companies. 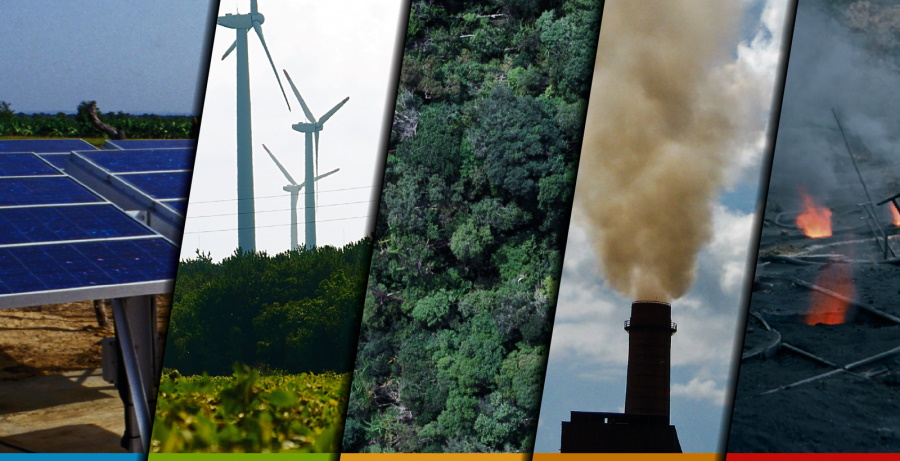 Without specifically addressing individual company reactions over time, the difference in cash flows relative to a business-as-usual scenario reveals how much pressure attempts to cut carbon emissions would place on values and how much instability a sector’s present business systems will suffer. However, such a study is unable to forecast the real impact on cash flows, valuations, or stock prices.

Individual public firms within a sector may experience significantly more change than the average, based on their existing position and capacity to adapt to new technology, changes in customer behaviour, and regulatory changes.

We help drive today’s business builders with a new generation of solutions to manage everything from money to people.

Our social and mobile technology provides live information so you can make fast, informed decisions anytime, anywhere in the world. We support our business builders for life by offering choice, support, expertise, and innovation. We champion your causes and provide world-leading advice and support when you need it most.

ACC Finance reserves the right at its sole discretion to postpone or change the venue, date and/or time of the conference without prior notice before early bird registration deadline.

ACC Finance has emergency procedures to help customers when they need it most; we get businesses up and running again as quickly as possible.